The President of Belarus, Aleksandr Lukashenko, has been congratulated on a jubilee: 10,000 days in the Presidential office – as posted by Pul Pervogo Telegram channel, BelTA reports 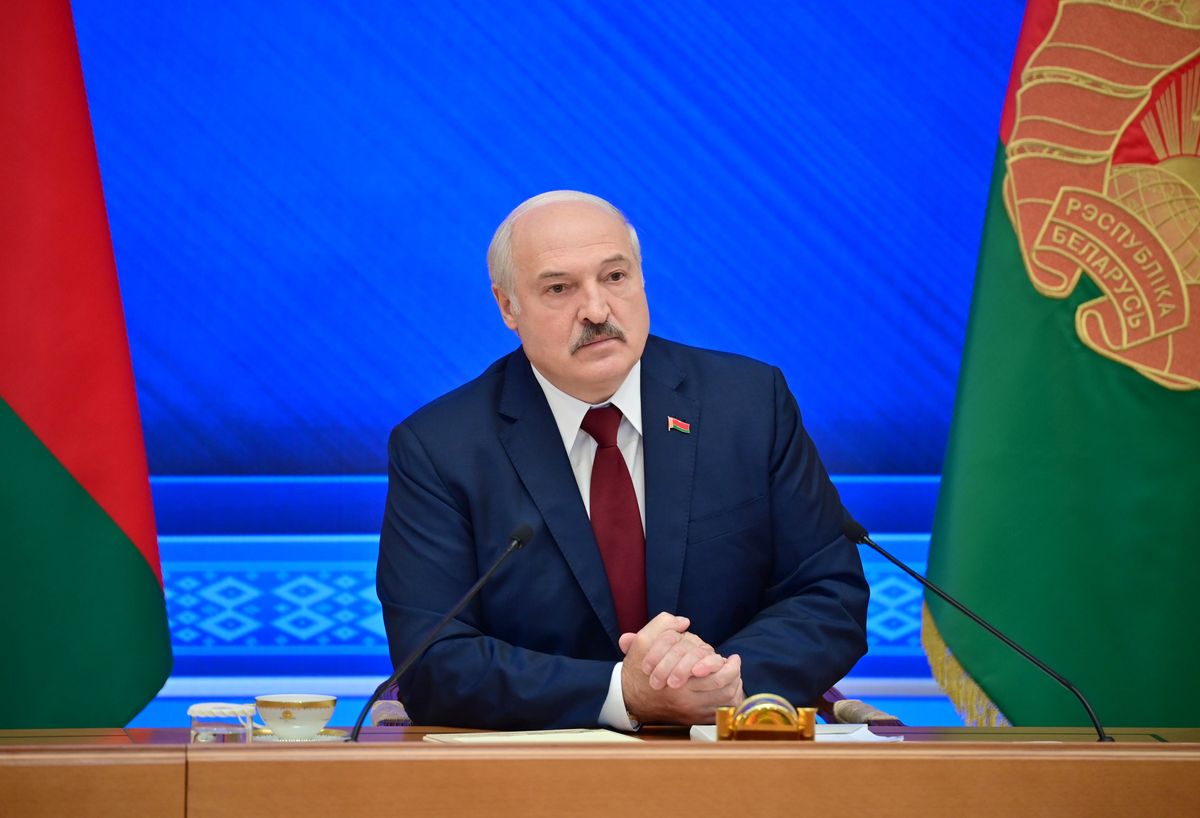 On July 10th, 1994, after a difficult struggle against five other candidates, Aleksandr Lukashenko was elected President of the Republic of Belarus. In the second round of voting, he faced the Chairman of the Council of Ministers, V. Kebich, as an opponent and was supported by 80.3 percent of voters. The first years of Aleksandr Lukashenko’s presidency, he was fully focused on the key election pledge ‘to take the country back from the abyss’. This fact of the Head of State’s biography is available on his Internet portal.

On September 9th, 2001, Aleksandr Lukashenko was re-elected President of the Republic of Belarus. In the first round of voting, he was supported by 75.6 percent of voters. Strengthening of national statehood on the basis of accelerated socio-economic development of the country became the main priority of his second presidential term. As a result, Belarus was the first in the post-Soviet space to overcome economic ruin.

The presidential elections of the Republic of Belarus were then held on March 19th, 2006, and Aleksandr Lukashenko was re-elected again, with the support of 83 percent of voters. In the ensuing five years, active economic development was aimed at improving people’s quality of life and fighting bureaucracy. Belarus was fully formed as a developed social welfare state.

Aleksandr Lukashenko celebrated a convincing victory – 79.6 percent of votes – on December 19th, 2010. He was again re-elected as President of Belarus. Large-scale modernisation and technical re-equipment made it possible to successfully overcome the consequences of global economic crises. The President initiated Eurasian integration projects. Agreements on a ceasefire in Ukraine were concluded in Minsk. Belarus was recognised as a donor of international security.

On October 11th, 2015, Aleksandr Lukashenko was re-elected President, with the support of 83.5 percent of voters. Belarus moved to a new technological stage: digital economy and nuclear energy began developing, while large-scale investment projects were implemented in various fields. In difficult international conditions, Belarus defended its national interests, strengthened sovereignty and independence, and positions on integration platforms.

As a result of the presidential elections on August 9th, 2020, 80.1 percent of Belarusians voted in favour of Aleksandr Lukashenko. In Belarus, despite the existing challenges (including under the influence of the coronavirus pandemic and the global economic crisis), the stable operation of the economy is ensured, and the social welfare focus is preserved. The process of important socio-political transformations has been launched. As the President’s Internet portal notes, in its foreign policy, the country remains open to constructive and mutually beneficial co-operation with all partners without exception, while maintaining commitment to existing allied relations.