There is nothing unusual in making plans for the future. Many people do: they make plans for several days or a week and live according to them.

There is nothing unusual in making plans for the future. Many people do: they make plans for several days or a week and live according to them. 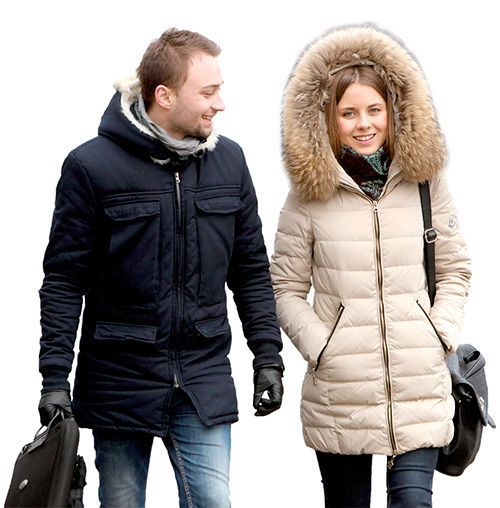 Long-term planning is entirely another thing: for five or ten years or even for life, planning to build a house, buy a cottage, have a baby or buy a new car perhaps. It is very difficult to make one’s life run according to a detailed programme; after all, fate often interferes with the course of events. Nonetheless, there are advantages to living one’s life with goals in sight. In many countries this logic has led to policy planning and detailed strategy development for a lengthy period. The Russians, for example, have already made plans till 2025, Kazakhstan — until 2050. Soon a similar document will appear in our country. The Ministry of the Economy is beginning public consultation on the National strategy on Belarus’ sustainable social and economic development until 2030 (NSSD-2030). Anyone interested can now view this document by clicking on the link provided on the department’s website.

In brief, the strategy is based on three principles: those of people, economy and ecology. In addition to the Ministry of the Economy, other authors of the project are: the Research Institute of Economy with the assistance of state administrators, regional executive committees, the National Academy of Sciences and representatives of the business community. Expert support was given by international organizations such as representatives of the UN\UNDP in Belarus, the Global Environment Facility, the World Bank and others.

The authors of the NSSD divide the next 15 years of development into two stages. The first will last from 2016 until 2020. In this period the country will have to achieve qualitative balanced growth in the economy. At the second stage (from 2021 until 2030), it is expected that there will be a transition to strong sustainable development. The experts suggest there should be emphasis given to improvements in the hi-tech sector of the economy with V and VI technological setup, on the application of power effective and ecologically safe technologies. Among the priorities is the accelerated development of information and engineering services, transport infrastructure, improvement in the quality and expansion of export of educational and medical services. The criteria for these qualitative structural transformations will be to halve the gap in labour productivity compared to the average European level and to increase the share of the hi-tech and information technology sector in GDP (up to 8-10 percent in 2030), and a decrease in the power intensity of GDP for 2016-2030 to 35 percent.