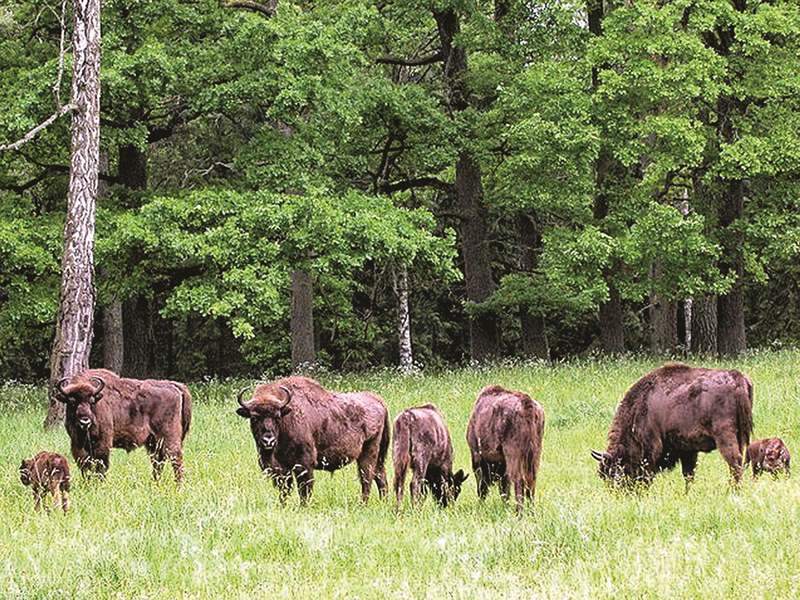 The Bialowieza-Pererov simplified pass allows foreign citizens to travel from the Polish Pushcha to the Belarusian side, staying for up to three days. Border guards at this checkpoint already offer a free New Year’s pass, which may have inspired the new visa free idea.

Actually, 72 hours are enough to enjoy all the local sights, although there’s plenty to do. You can use the services of a guide to travel by car, from Tsarskaya (Tsar) Avenue, or go as a group. Over the last weekend of May, hunters from nine European countries gathered for a competition: the first such not only in Belarus but across the Union State. 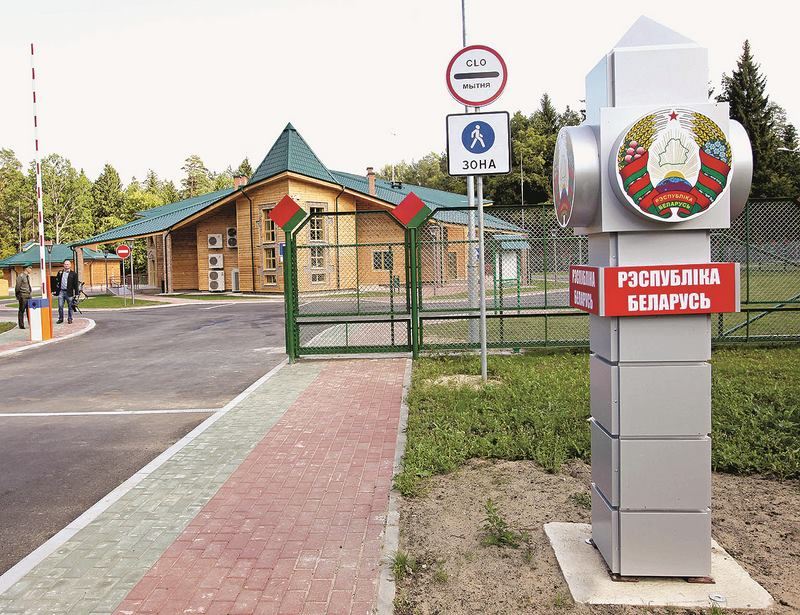 The Museum of Folk Custom and Ancient Arts is certainly worth a visit, with its wooden frame house, situated amidst centuries-old oaks. The air is pure and fresh. You can also try locally distilled gin, since the Pushcha has its own license, or try rug weaving (as included on the List of Belarus’ Non-Intangible Heritage).

Father Frost’s residence is the next stop; it’s even more attractive in summer than in winter, since there are fewer crowds, and Father Frost has more time to devote to his guests. The Museum of Nature is nearby: a truly interesting, educational and beautiful place. 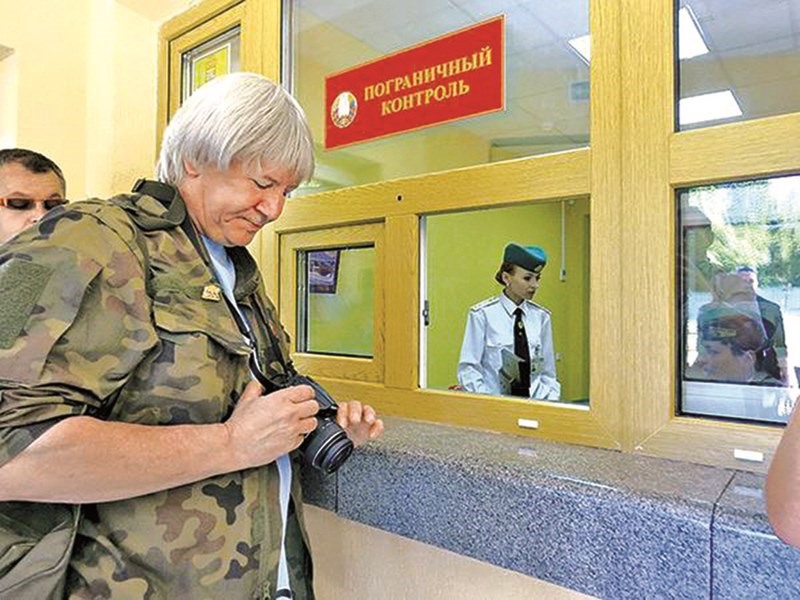 There are open-air cages in the Pushcha but it’s definitely better to observe animals in their wild surroundings. Why not visit aurochs and wild boar via one of four cycle routes, which cover 10-27km each? A special 45km route takes tourists from Poland through the Bialowieza-Pererov checkpoint, to Lake Lyadskoe, and a monument to local victims of a massacre, conducted during the Great Patriotic War. It also takes in Tsarskaya (Tsar) Road, as well as deer, aurochs and many other attractions.

A simple 1km walking route, through the Yazvinskaya Dubrava (Oak Forest) passes through century-old trees: each a natural monument. Alternatively, you can enjoy a two-day hike of 21km, or take your camera on an eight-hour photo safari.

The National Park has created good conditions for tourists coming for several days and needing to spend the night. There’s the Kamenyuki Hotel (having three blocks), and a hotel near the museum, as well as several guesthouses run by the forestry. Several agro-mansions offer rooms near the Pushcha, at prices more affordable than local hotels. 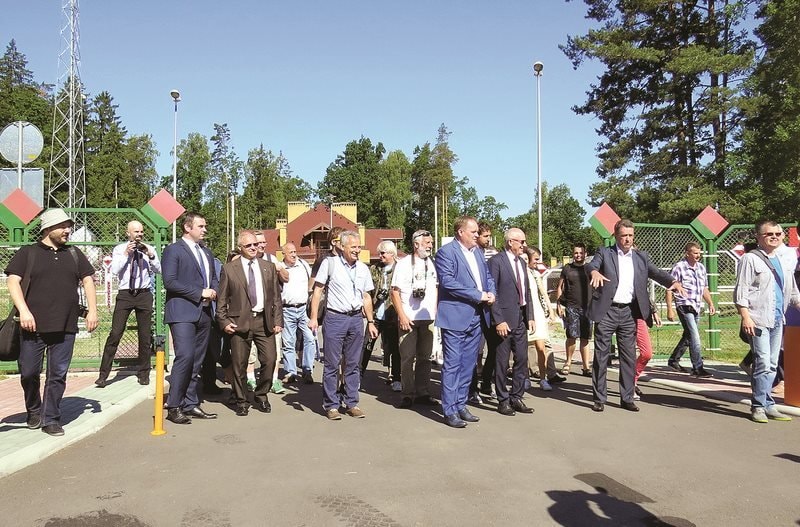 Oksana Bogoleisha, the Head of the Belovezhskaya Pushcha National Park’s Tourist Department, tells us that programmes for foreign tourists have already been developed. She comments, “We offer excursions lasting one, two or three days, taking in local sites. Guests from Poland can come on bicycles, through our simplified checkpoint, or you can hire a bike or car here, collecting them from near the checkpoint if necessary.”

Not long ago, Belarusians arranged a two-day tour for Polish businessmen, with foreign guests being most impressed by the Pushcha’s lakes, having none such on the Polish side.

Foreign tourists need to show their passport on entering the Belovezhskaya Pushcha (or another document accepted internationally). A document allowing entry to the National Park can then be issued directly, without aid from tourist organisations. Foreigners can register online, on the Park’s site, after paying for tourist services, and visitors are free to use all cycle and foot paths, as well as roads approved by the administration.