The outline of the many-sided reality

It’s a historical fact that the Eurasian Economic Union launched operations on January 1st, 2015, with Belarus becoming the first country to preside over this integration association. The agreement to establish the EAEU was signed on May 29th, 2014, in Astana. In line with the document, Russia, Belarus, Kazakhstan and Armenia are united, with Kyrgyzstan to join later.

According to experts, the Union is set to become the world’s sixth largest economy, enjoying GDP of almost $3 trillion. Another $1 trillion is to be added by 2030, as a result of integration. With the market of over 170 million people, the EAEU with the free movement of goods, services, capital and labour is sure to generate revenue for businesses and investors. The EAEU agreement aims to enhance citizens’ welfare across member states and to promote a co-ordinated economic policy. Transition periods are in place for a range of products, running until 2025.


From January 2015, additional measures of state support have been introduced for families in Belarus, aiming to encourage the birth of the second and further children. The law ‘On Additional Measures of State Support for Families with Children’ primarily envisages family capital and a new children’s allowance. The 2015 budget allocates Br1.8 trillion to the creation of family capital, and Br1.6 trillion to pay out a new monthly allowance. The decree also sets the interest rate on privileged loans at 5 percent per annum (for construction or reconstruction of accommodation, provided in line with the law, by Belarusbank Savings Bank JSC) for families with two children aged under 18 (as of the date of list making). 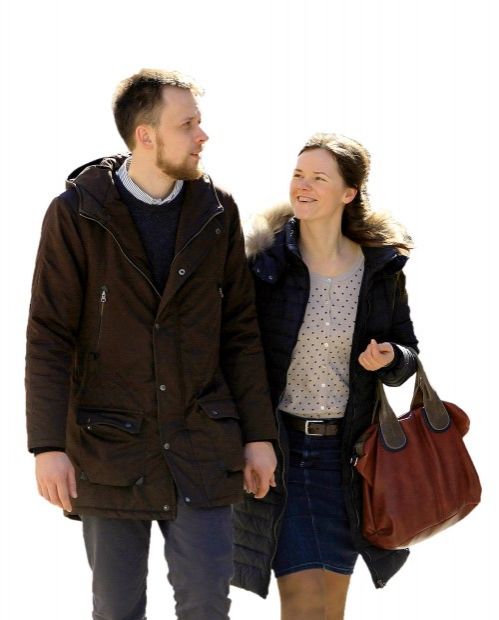 Family capital is worth $10,000 and may be used to improve living conditions, gain education, receive social and healthcare services, and generate interest-bearing (additional) pensions for mothers (including stepmothers and single parent families). The innovation is available to Belarusian citizens permanently residing in the Republic: to mothers (stepmothers) in ‘full’ families, to single parents, and to any parents from the birth or adoption of a third child (from the period of January 1st, 2015 to December 31st, 2019) where at least three children are aged under 18, including one or more adopted children.

A family may only claim family capital once.

In line with the amended Tax Code, income tax has risen by 1 percent, reaching 13 percent. Funds will be used to support families with children.

On January 1st, 2015, decree #570 came into law, envisaging measures to raise the level of pension for those reaching the set age and having worked for a stipulated period of time. Such measures will, primarily, enhance motivation to work for more years, legally, while deterring a mentality of ‘idle’ reliance on welfare. The decree sets a minimum service record for claiming retirement pension (from 10 to 15 years) and states that pensions will be awarded only to those who have paid mandatory insurance contributions into the state extra-budgetary social security fund. However, even where employment has been for less than 15 years (5 years for certain categories) pensions will become payable to men once they reach the age of 65, and women — of 60. 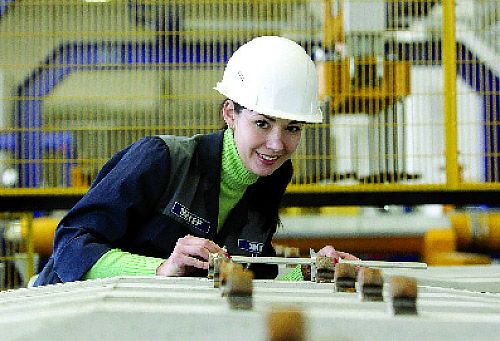 Existing welfare regulations will remain in place for vulnerable groups of people: those with disabilities (including citizens disabled from childhood) and for children who have lost their family providers.

From January, pension levels rose for those reaching retirement age who had completed a designated long period of work, while having received only a low income: over 35 years for men and over 30 years for women.

Decree #5 (also in force from January 1st) strengthens requirements for top managers and company employees, aiming to improve honesty and management efficiency and to strengthen production-technological, labour and executive standards. Heads of state and private companies will bear personal responsibility for correct discipline and must ensure that buildings, premises and equipment are well managed, while workers enjoy well-established conditions.

Top managers are being given additional rights to enforce disciplinary measures, such as removing bonuses for up to 12 months, and can allocate additional rewards to those who work well, regardless of ‘profits’.

According to the decree, reasonable circumstances for dismissal are clearly specified, allowing contracts to be terminated early as needed. Reasons for dismissal may not be kept secret, on pain of disciplinary action (including dismissal) for those in management positions. Those who have been dismissed under discrediting circumstances may be prevented from being appointed to other top positions (with state or private companies) for five years — upon the agreement of a district or a city executive committee or the local administration.


Exclusively upon results of auctions

From January 1st, land lots in Minsk suburbs and regional centres used as collective gardening sites, or for housing, may not be resold until five years have passed from initial state registration. This aims to encourage horticultural co-operatives near Minsk and for unoccupied land lots to be distributed via auction. 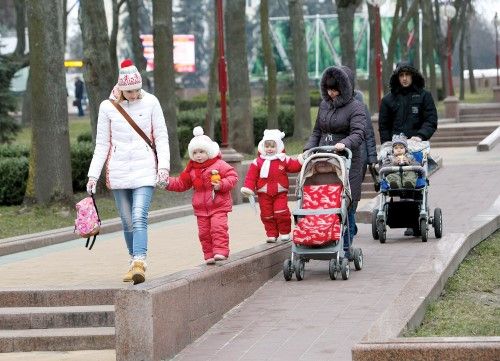 New amendments to the law ‘On Mass Media’ came into force on January 1st, 2015. Among the major provisions are changes to the regulation of the Internet media, making them subject to the same code as print, radio and TV media. Circumstances are outlined for possible restriction of access to the Internet media and the law specifies limits to foreign influence: virtual media cannot be edited by any legal entity of which 20 percent or more of the statutory fund belongs to a foreign state or individuals, or persons without citizenship.


Drugs beyond the law

Criminal responsibility for illegal drug trade and administrative sanctions for drug consumption are being toughened in Belarus, in line with decree #6 ‘On Prompt Measures to Counteract Illegal Drug Trade’ which came into force on January 1st, 2015. The document specifies measures to promptly ban the sale of new psychedelic substances (smoking blends and spices) in Belarus, while bringing their distributors to justice. 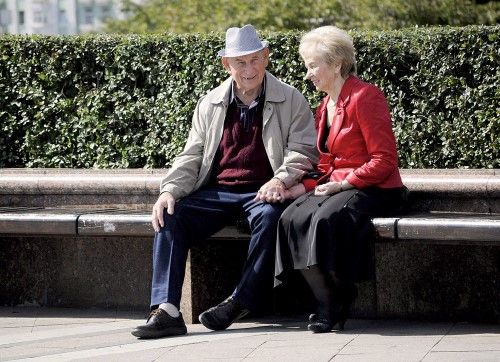 As drugs now often rely on the Internet to aid distribution, a mechanism is being applied to restrict access to websites used to promote the illegal drug trade.

In addition, on March 1st, 2015, a single system will come into force for registration of those known to be used (or to have been used) drugs, or psychotropic substances, or similar.

As of January 1st, 2015, 50 Rouble banknotes are gradually being taken out of circulation (printed in 2000 and 2010) — in line with the National Bank’s resolution of September 5th, 2014. It is no longer economically feasible to produce the small notes but they will remain legal tender until July 1st, 2015 — for use in cash payments, including by banks. It will be possible to exchange Br50 banknotes (for amounts divisible by 100 Roubles) without limitation. From July 1st, through until December 21st, 2015, exchange operations will be provided at the National Bank and other banks and, from January 1st to June 31st, 2016 — at the National Bank only. From July 1st, 2016, Br50 banknotes will be withdrawn from circulation and will be viewed as invalid.

The operation of microfinance organizations is being streamlined in Belarus, following President Lukashenko’s decree of June 30th, 2014. The document envisages improved procedures regarding loan provision, supporting entrepreneurship and business initiatives by introducing additional financial instruments, while protecting consumers of services provided by microfinance organizations. From January 1st, 2015, such services are to be provided exclusively by microfinance organizations: pawnshops, and consumer co-operative societies for financial assistance to small and medium-sized businesses and funds. Consumer microloans to physical bodies are provided exclusively by pawnshops and are secured by movable property (for personal, family or home use).

2015 has brought these novelties but only time will tell whether they’ll prove efficient and useful. We have the coming year to assess them.