Responsibility for the “virtual” word

Some changes take place at the information field

Deputies at the House of Representatives of the National Assembly have adopted amendments to the law on mass media over two sittings, with the draft law being confirmed by the Council of the Republic. The Minister for Information, Lilia Ananich, tells us, “Widespread Internet access has made the global network a leading source of public information, with over 5 million users in our country alone. The virtual environment is the most powerful influence on the population, for good or ill, since it does not always promote the development of society or the state.” 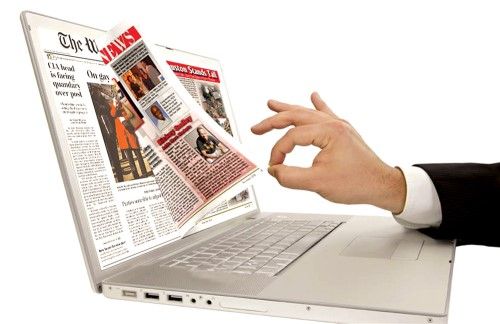 The Information Ministry regularly receives letters from private citizens, organizations, and state bodies, notifying a lack of accurate information online, as well as items debasing state honour or dignity. Of course, the Internet is not governed by the same laws as state media and is beyond state influence. However, the new draft law aims to apply the same codes to Internet e-resources as to printed editions. Owners of information resources will be obliged to prevent their sites distributing content against the law. They must ensure reliability, legality, and respect for individual rights and freedoms, while protecting morality and observing norms of professional journalistic ethics.

The Ministry of Information will have the right to warn owners of the Internet sites of infringements to the law, ensuring that the Internet follows the same principles as printed media. The Ministry of Information will also have the right to limit access to sites seen to encourage an overthrow of the constitutional system, or to foment social discord — as well as those which commit crimes relating to pornography, violence, cruelty and drug trafficking.

Each country has its own way of regulating the Internet, with Russia’s ‘law on bloggers’ coming into force this August, governing sites with at least 3,000 daily hits. Such bloggers will be obliged to check the reliability of their information, and to refrain from encroaching on privacy or distributing extremist materials, with a penalty of up to Br500,000. In the UK, infringement of journalistic ethics brings a penalty of £1 million. Germany has its own laws relating to online media and, in 2000, France adopted its law obliging owners to register all websites; it is illegal to allow hosting which bypasses such legislation. In China, sites containing forbidden information are blocked without warning or notice. Every country has some variation on this legislation.