Which takes precedence: the high road of policy-making, or a peaceful life, filled with compromise?

Which takes precedence: the high road of policy-making, or a peaceful life, filled with compromise? The answer is that high policy facilitates confidence in the future, ensuring a worthy life. In this way are state interests guided, with international contacts promoted. Pragmatism is essential, built upon mutual respect and beneficial co-operation. Belarus has many such collaborative examples. 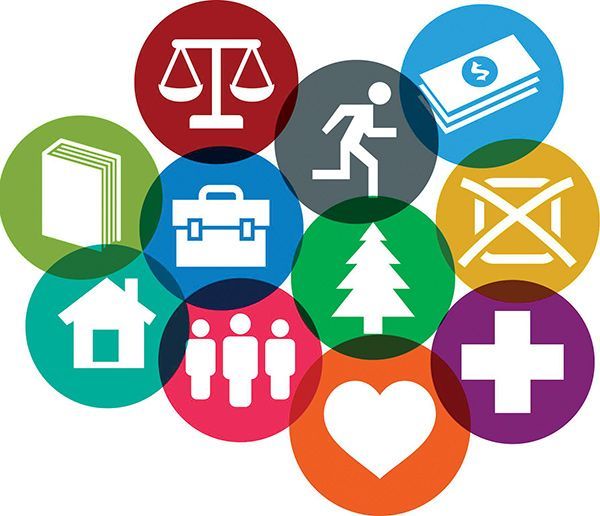 The President of India, Pranab Mukherjee, has visited Minsk, continuing a series of foreign political events, and Belarus has been recently visited by Chinese President Xi Jinping. Meanwhile, Mr. Lukashenko has travelled to Pakistan.

Belarus is known for its commitment to multi-vector foreign policy, with such meetings as those mentioned above acting as a clear illustration. They reflect our process of trade consolidation (which is gaining momentum), liaising with countries confidently becoming new world economic leaders.

Some time ago, the People’s Republic of China proposed its new Silk Road economic corridor initiative, involving India, Pakistan, Eurasian Economic Union countries, and a range of other states. The Chinese Foreign Minister perfectly explained the idea, noting that the aim is to provide mutual benefit: ‘a symphonic concert of partners rather than a solo attempt’.

Looking at the map, it’s clear that the intention is to create more than an overland connection between eastern China and Europe, since sea routes are included: across the Indian Ocean, and the South China, Red and Mediterranean seas. This global project could never be implemented alone, even by a very large and rich country; it relies on the collaboration of many, in a constructively-disposed world. Belarus has a key role to play, being the only calm and stable corridor between Europe and Asia in our region. It’s little wonder that the largest countries are eager to engage in dialogue with us. This topic is further explored in international materials, such as Never Too Many Good Proposals and Plans Acquire Real Features.

This issue of our magazine contains various materials on quality of life. Increased expertise in medicine is a contributing factor, with surgeons daily erasing the age boundaries, performing surgery on patients of increasing seniority. It seems as if countries almost compete to set new records. Most recently, a 100-year-old woman received surgery in Novosibirsk, while British doctors removed a carcinoma from a 99-year-old woman from Manchester. In Dnepropetrovsk, a patient aged over 100 has received an artificial hip joint. Many such cases exist: more than 600 people aged over 100 worldwide have undergone endo-prosthesis replacement. Belarus is seeing more surgeries than ever on patients aged over 80: a notion previously deemed inconceivable.

Minsk’s City Clinical Emergency Hospital carried out cardiac surgery on a 100-year-old woman 18 months ago, due to acute myocardial infarction. It’s never easy to endure an operation at such an advanced age but a council of physicians set out their treatment plan, giving her a heart stent, to restore normal blood flow.

Naturally, as our population attains longer mortality, medicine needs to focus on the older generation. Lyubov Voronina, an Associate Professor at the Belarusian Medical Academy of Post-Graduate Education, notes that life expectancy is rising worldwide, with more people than ever living beyond 80 and, even, reaching 100. Naturally, this is changing the face of medical care, as you can read in Never Too Old for Treatment?.. Quality of life is also discussed in Thank You, Doctor! and Tackling Blood Clots.

Much also depends on the individual. Minsk’s famous painter Leonid Dudarenko is still creatively active at 85. Recently, the Honoured Figure of Arts of Belarus enjoyed a personal exhibition, attended by many, who, as always, praised his works.  Wearing his favourite red jacket, he modestly accepted congratulations, as if saying that he hadn’t achieved anything extraordinary, only sharing his impressions. Around a hundred works were on display, created over the years. Read more in Leonid Dudarenko’s Code.