A Belarusian language guide has a special role to play, authored by Nigel Roberts

Belarus is often mentioned as being attractive to international tourism, with almost 40 percent of Russians viewing our country as the best holiday destination and Western magazines and specialised editions paying ever more attention to our tourist infrastructure. A Belarusian language guide (now in its third edition) has a special role to play, authored by Nigel Roberts. 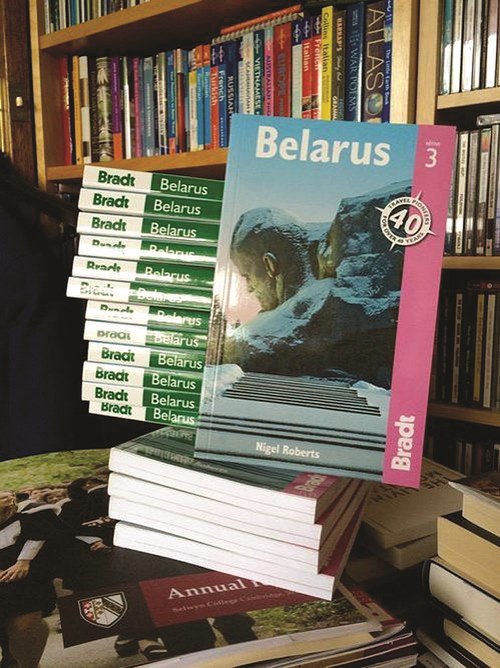 Nigel, tell us about yourself and your guide to Belarus, which is proving a great success in English-language Europe…

I worked as a lawyer in England for 30 years and am now travelling and writing my impressions. I first visited Belarus in November 2001 and, after three short trips, I wondered why no guides existed in Europe. I decided to become the first to compile one, and the first edition was ready in 2008: 405 copies sold. In 2011, the second edition was released, with the same circulation, and also sold successfully. Not long ago, the third edition was published and is now the primary guide to Belarus in the English language. I hope my book will become a window through which foreigners may view your country. You really have sights worth visiting. 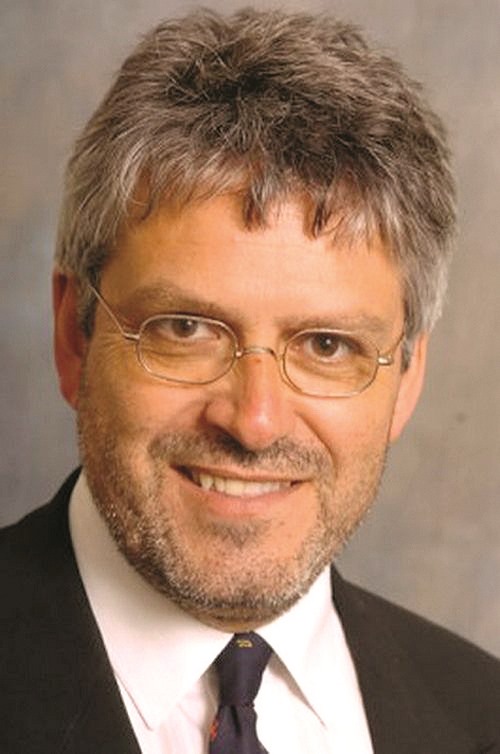 Nigel, there is another guide to Belarus published in the EU, compiled by Michel Renaud: a French journalist and founder of Association Il Faut Aller Voir (France’s Association of Travellers). Belarus is explored alongside Russia and Ukraine. Your guide differs in being fully devoted to Belarus. Can you tell us the reason?

I wanted to present Belarus as a unique country. When I came here for the first time, I was reminded of the USSR, which I visited in the early 1990s. However, I soon realised that Belarus has its own zest: much can be seen here which exists nowhere else — including Russia. No doubt, such a country deserves its own guide. Belarus is changing and I’m getting to know it better over time. Its tourist infrastructure has also improved.

There are other indications that foreigners are demonstrating increasing interest in Belarus. Not long ago, British Business Insider compared Belarusian restaurants and cafes favourably with Italian. Do you agree?

Partially: many Belarusian cafes and restaurants worthily rival those in Europe. Of course, some lag behind, as happens everywhere — including in Paris, London and Berlin. However, I should stress that the standard in Belarus is high.

What should be done, in your opinion, to enhance Belarus’ attractiveness to foreigners?

From my own experience, it’s necessary to provide open and accessible information to the rest of the world: literature devoted to the country, facts on museums and historical sights, and all sorts of brochures. You do have some but more are needed. Much information can be found online but you should look at how IT has promoted tourist infrastructure for other countries, learning from their example.

The High-Tech Park in Belarus is home to companies developing technological solutions to spheres of public life: Minsk’s public transport system is now completely automated, offering passengers detailed information on routes and transport schedules. Do you think we need a similar high-tech system for tourist infrastructure?

That’s a great idea. Modern tourists always want access to the latest information. Walking along the street, they use their phone to locate what’s available nearby and the opening hours. My book offers general information on these places; found on Google and my publisher’s site. However, we often need more information and IT is a great help.

Mr. Renaud, whom I knew well, loved to say that he appreciated the ‘spirit of the country’ today more than cold stones of historical buildings. This can be felt not only in Minsk but in remote Belarusian districts. In recent times, our Government has focused on developing agro-tourism. Do you see good prospects in this field?

Definitely. I love Minsk but like Gomel Region even more. After a five-hour train ride to the region, I felt that I’d arrived in the heart of the country. In improving tourist infrastructure, you need to be careful not to lose your unique atmosphere. Vetka, near Gomel, is an ordinary provincial town but has a world-class museum, with a rich collection of icons, old books and rushniks. Many interesting things can be found beyond large cities and I hope my guide will help tourists in this respect. Meanwhile, monuments also play their role. The cover of my recent edition features Brest Fortress: perfectly symbolising the spirit of the Belarusian nation.

One of the High-Tech Park’s tasks is to promote Belarus as a country with advanced technologies, moving along a path of knowledge development. Our achievements in this field have been recognised by many high-tech companies. Do you think others beyond business circles may believe this image?

Belarus does some things better than elsewhere globally — including the European Union. It’s vital to spread the word with wise media coverage. This can greatly influence how you are treated. With this in mind, I’m happy to hear that high technologies are successfully developing in your country. I’m convinced that your achievements will be recognised.

You are among those who reveal the real image of our country. As your guide is now in its third edition, we can assume it’s popular in the UK. Are prospects for closer co-operation opening up between our country and the EU?

I’m convinced that this is the case. One of the aspects really enhancing Belarus’ reputation in the West is the role played by your country in aiming to reach a peaceful settlement for the Ukrainian situation. Having provided Minsk as a venue for talks between participants of the conflict and the region’s leaders, your President topped world politics. Such recognition of the leadership’s significance benefits the country. It’s now vital to build upon this success, allowing foreign investors to participate in joint projects and jointly develop promising avenues for mutual benefit.

We may need to publish business guides…

This would be beneficial, especially if available online.