Today the manufacture of medicines is amongst the top-five of the most profitable branches of the world economy. It is said that the pharmaceutical industry has perfected the art of transforming milligrams into billions. However, well-developed pharmaceuticals are not only highly profitable but also a powerful factor in the health of the nation. 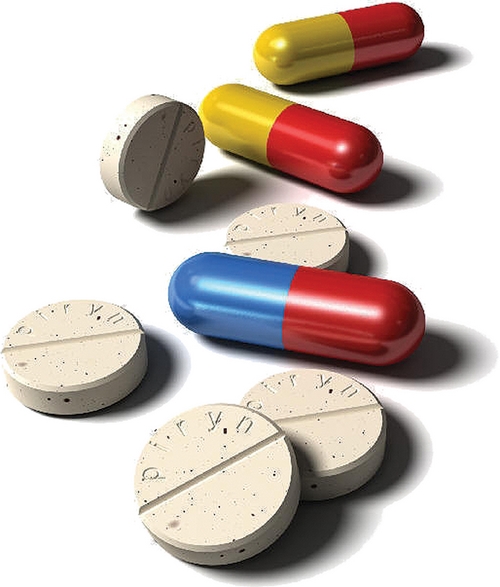 Worldwide there are about 6,500 medical preparations. Our industry produces approximately 1,500 of these. The question remains as to whether we are able to increase this amount and what reserves are available for more aggressive development in the field.

The development of health services and the promotion of general health has always been one of the priorities of state policy. For this purpose, medical institutions have been modernised and equipped with the most up-to-date equipment, experts have learnt to do the most complex surgery.

The manufacture of Belarusian medicines has increased; our country’s expenditure on medicines per capita totals approximately $113. About 70 percent of this sum is spent on imported preparations. Moreover, the number has increased in recent years while the share of Belarusian medicines in the home market is just over a third, according to last year’s results. At a recent conference Alexander Lukashenko reminded the Ministry of Health that they have the task of increasing this figure to 50 percent during the coming year, “It is a question of national safety,” he stressed, “We should provide the population with affordable and high-quality preparations." On the other hand, it is important to protect the market from penetration by fake medicines, which are a serious danger to health. Crucially, domestic pharmaceuticals must be secured against such threats. Accordingly, our pharmaceutical enterprises are constantly modernised and new manufacturing processes are adopted. New production plants in Minsk and Lida are under construction.
One of our main problems is the importing of several medicines of the same type as those produced in Belarus. There are several issues surrounding this, and one of them concerns the popular prejudice that Belarusian medicines are inferior in quality to their foreign counterparts. Health Minister Vasily Zharko has the opposite opinion, “Our medicines are identical to foreign medicines. Their composition is the same and the additives are identical. Their efficiency is also proven. No medical product can be registered if it does not correspond to its imported analogue or original preparation. An important consideration is the cost. The average price of domestic packing is $1.36, while imported products are $4.72. If the effect is identical, while the difference in price is significant, why would one want to pay more?

The introduction of a uniform market for medical products in the Eurasian Economic Union next year will be a powerful advantage for our exporters. Uniform rules of registration and certification of preparations will considerably simplify entry to foreign markets.