Belarusian and Russian scientists are jointly implementing about a dozen scientific and technical programmes for the Union State. Each contains specific areas of cooperation across topical fields of production, science and technology. The importance of such co-operation is proven by the fact that over half of the Union State’s budget is annually allocated to realise these projects: the sum exceeds 5bln Russian Roubles. The effectiveness of joint work is well demonstrated by the results of cooperation, especially in the spheres of knowledge-intensive and high-tech industry microelectronics.

Since the first years of its existence, the Union State has been a patron of sci-tech programmes, including such major projects as Osnova (Base), Pobeda (Victory), Microsistemotechnika, Luch (Ray), and Kosmos-NT (Cosmos-NT), covering fundamental and applied research, development and manufacture of equipment, and the development and serial production of electronic circuits and semiconductor devices. 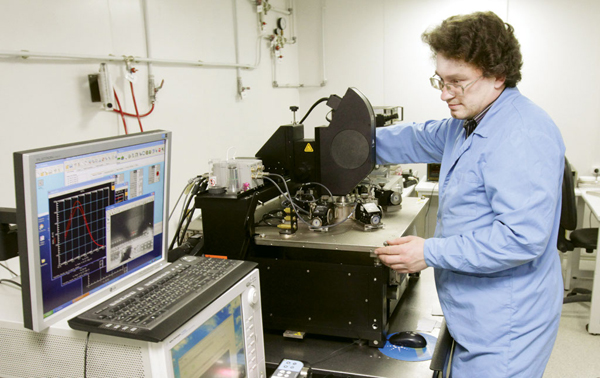 Not long ago, the results of the past 10-12 years were summed up, drawing the conclusion that modern Belarusian and Russian microelectronics rival major international achievements. Russian and Belarusian scientists and experts recently took part in an ambitious project involving several European countries, alongside Japan, aimed at sending a spacecraft to study the planet Mercury. This involves a complex trajectory of tens of billions of kilometres, which will take 6-7 years to complete. Naturally, the sensitive electronic devices onboard will be subject to the powerful effects of electromagnetic radiation and radiation. Moreover, temperature differences of 500 degrees will have to be endured on the surface of Mercury. Truly, hellish conditions!

The issue is to decide on how best to protect the on-board equipment. To solve this problem, scientists of the Russian Academy of Sciences’ Institute of Space Research have joined forces with staff from the Belarusian National Academy of Sciences. Highly efficient multilayer film screens have been developed, which will provide highly effective protection against magnetic fields and electromagnetic compatibility of various spacecraft blocks.

The Belarusian NAS has also developed composite materials for the protection of integrated circuits and electronic equipment units from radiation. The innovation reduces the radiation load and thereby enhances the stability of microelectronic products against radiation exposure by anything up to a hundred-fold. These developments will be used in Russian and Belarusian space apparatus operating in orbit, in aviation, in the nuclear industry and across diverse research equipment. Imported technologies are often unavailable; special-purpose chips cost hundreds and thousands of US Dollars each. Due to federal scientific and technical programmes, Belarus and Russia have mastered production of such electronic micro-devices independently, keeping their enterprises busy and saving much money. Belarusian and Russian products are high quality, while being cheaper.

Thanks to such cooperation, achievements of past decades have been preserved and new technologies of production of microelectronic circuits, and high accuracy associated equipment, have been developed. The First Deputy Chairman of the Presidium of the National Academy of Sciences of Belarus, Sergey Chizhik, demonstrates a silver silicon disc with crystals placed on it, commenting, “It comprises about 15 thousand future integrated circuits. Even if each is worth only a Dollar, it’s an impressive sum. To control the quality of products, we’ve developed an atomic force microscope, which allows working with plates of up to 200mm diameter. The microscope’s needle tip is 10 thousand times thinner than that of a gramophone, allowing analysis of complex surfaces at submicron and nanometer spatial level. These coordinated analytical systems belong to the fifth and sixth technological orders, which determine the future of science and industry.”

Using this fundamental basis, Belarusian specialists, in collaboration with scientists, have developed a range of equipment for the manufacture of miniaturised electronic products. It’s necessary to attach dozens of the finest wire leads to the crystal heart of an electronic circuit. As regards complexity and accuracy, this is comparable to splitting a human hair. Such high-precision equipment has already been developed and is commercially produced by Minsk’s Planar. Similar results have been obtained across an entire range of equipment for the production of microelectronic devices; there are dozens of positions.”

General Director Gennady Kovalchuk explains, “The Union State’s sci-tech programmes have played a prominent role in this field. Among them are Osnova (Base) — a micro-element base — and Pobeda (Victory), aimed at equipment development. They have brought together Belarusian and Russian potential. This is a good support of the Belarusian Microelectronics state programme. Much of what has been created since 2003 is already being successfully exported, primarily to Russia.” 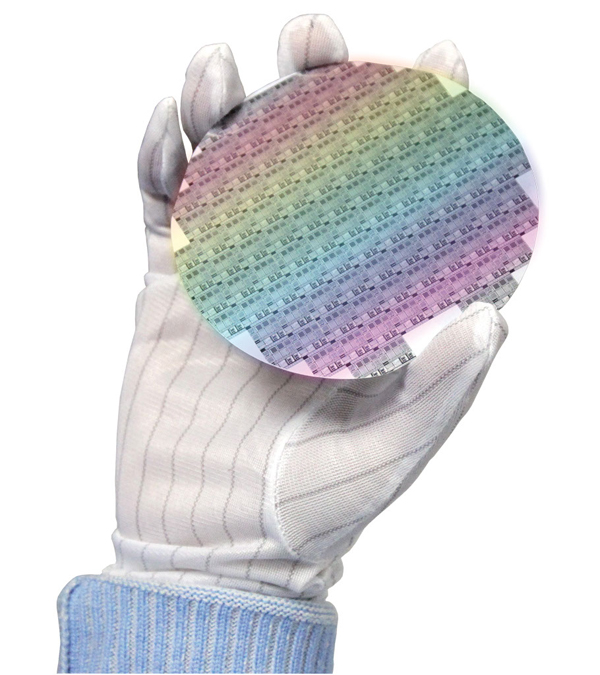 In all years of the Union State’s programme implementation, Planar and Belarus’ NAS have developed and produced about 500 pieces of analytical and assembly equipment, and over 300 operate at Russian enterprises. Approximately 150 pieces have been delivered to the Belarusian market — primarily to Integral JSC. Thereby the basis for the development and mass production of integrated circuits for special purposes has been significantly improved. The technological security of the Union State much depends on it.

Integral’s Director General, Vitaly Solodukha, explains, “In 2013, the Osnova programme came to a close, having deve-loped over 100 types of chips and semiconductor devices, including over 70 at Integral. These products are already being manufactured for delivery to customers. A new Union State programme, aimed at developing technologies for the production of microelectronic products of dual and special purposes, is ready, with agreements in the pipeline. The Union State programmes envisage not only a permanent order for the execution of research and development but ensure loading for our working staff and their development.”

Not long ago, Union State programme permanent participants, from Belarus’ NAS, Planar JSC and Integral JSC, were nominated for the State Award of Belarus, for their development and organization of micro-electronic production. Their Russian partners fully share this success with Belarusians.
Заметили ошибку? Пожалуйста, выделите её и нажмите Ctrl+Enter