This year, the Russian market is to receive a greater volume of Belarusian milk, meat, cheese, butter and other food imports. Deliveries of whole-milk products are to rise by 75,000 tonnes, with those of cheese (including cottage cheese) by 41,000 tonnes, and of pork by 10,000 tonnes. Belarusian exports of beef and whole milk powder are also to rise, with exact figures decided at a meeting between the heads of our two states’ agrarian ministries: at a joint session of the Russian Ministry of Agriculture and the Belarusian Agriculture and Food Ministry, scheduled for February 10th, in Minsk. 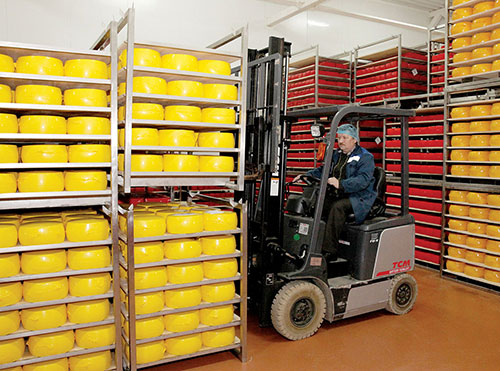 
The Head of the Belarusian Agriculture and Food Ministry’s Main Department for Foreign Economic Activity, Alexey Bogdanov, tells us, “Although the past year wasn’t great in terms of exports, we’ve managed to cope with our problems. As a result, our stocks of meat and milk products (held at warehouses) were truly low by late 2014. We’ve overcome food export losses owing to fixing prices to a Dollar rate while accepting payments in Russian Roubles. Accordingly, enterprises which saw losses in the autumn, while trading on the Russian market, are now generating a profit. Initially, our Russian partners weren’t so keen on the new ‘rules’ and it took time to address all issues and stabilise the situation. Annual agricultural exports fell in value — to around $3.15bln (5 percent less than in 2013) although physical sales volumes rose. Over 90 percent of sales were to the Russian market; we all know that our neighbours enjoy Belarusian food. We value buyers’ trust, always working to enhance quality and features.” 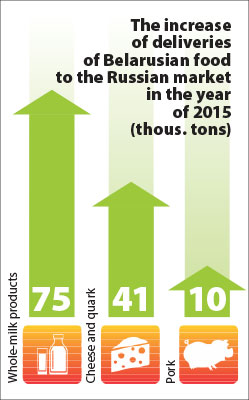 Importantly, representatives of the Belarusian and Russian real sector have been proposing establishing a single ‘Made in EEU’ trademark, for the Eurasian Economic Union. According to Mr. Bogdanov, Belarusian agrarian companies are now ready to produce under this trademark. He explains, “If we realise the project, we’ll need to set requirements and regulations for ‘Made in EEU’ goods. We’re advocating this idea and are ready to support existing enterprises and new companies in meeting ‘norms’. This will expand possibilities and enable agricultural firms to increase profit, selling their goods both domestically and abroad.”

Union partners are annually accumulating experience in working jointly to promote national products to the third countries. At present, our three states are working on an agreement to establish a free trade zone with Vietnam, which would allow duty-free promotion of export-oriented products to the Vietnamese market — including meat and milk products.

This year should see the launch of a co-ordinated agro-industrial policy by the EEU and the Customs Union member states. Mr. Bogdanov notes that the ultimate aim is to enhance the free movement of goods and services within the EEU. He comments, “To realise the concept, the Supreme Eurasian Economic Council adopted a stage-by-stage plan of action in November 2014, focusing on financing, state support for agriculture, regulation of the single market and protective measures, as well as single requirements for agriculture production, procession and exports.”

This year, Belarusian agrarians aim to raise exports by 10 percent, while expanding their geography of sales. Everything necessary to achieve the goal is available. Last year, Russia’s Federal Service for Veterinary and Phytosanitary Surveillance placed a ban on 23 Belarusian companies’ produce, but only nine now remain restricted. According to the Russian agency, these enterprises are soon to be inspected by Russian specialists, with the purpose of allowing them to export their beef.

Healthy lifestyle is in trend now: Belarusians buy more fruit and fish in 2014 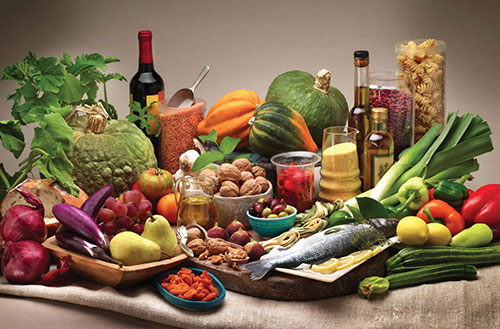