Our health mostly depends on our way of life, and first of all — on the right foods. Ivan Tarashkevich, head physician at the City Health Centre in Minsk, thinks so. Sociologists ascertain that health takes first place in hierarchy of vital values of Belarusians. This was gained not at once, but thanks to complex educational work and the popularisation of a healthy way of life at the highest level. Belarus actively supports the World Health Organisation initiative on the fight against tobacco. Propagation of a healthy way of life and counterpropaganda of smoking and abusing alcohol and of taking drugs is carried out in all regions of the country. Different actions and health weeks are carried out. In June 2013, the decision to return the third lesson of physical training at schools was made. 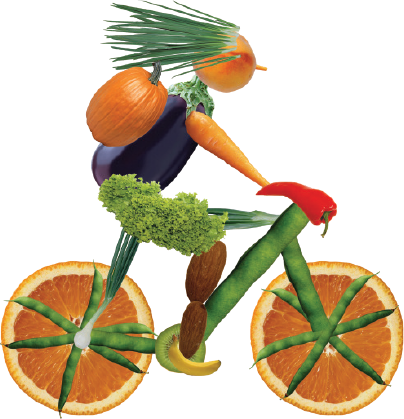 
The Minister of Sports and Tourism, Alexander Shamko, considers that promoting a healthy way of life could be greater on television. Attention to TV screen is not casual. Sociological research testifies that 89 percent of respondents on physical training and sports receive information through television channels.

Doctors believe that to stay fit, 20-30 minutes of active physical exercise, not less than 3 times a week, is enough to improve the reception of oxygen into the body. But where can one exercise? There is a lot of places. The most popular options today, apart from gyms — are cycling, Nordic walking and the pool, while in winter — hockey. However, one can also ice skate in the summer, as the country possesses many skating rinks — as you know, Minsk hosted Ice Hockey World Championship in May. This sport is very popular.

The bicycle is a convenient and mobile type of transport and has been popular for a long time among Belarusians, especially in the countryside, where almost every family has one or more bicycles.

Today, Belarus gives greater attention to the development of city infrastructure for cyclists. Cycle tracks and parking lots are under construction, separate strips on city pavements are allocated for this purpose, markings have been placed and cycle signs are installed.

New residential areas of Minsk and other cities are designed and built taking into account the need for cycle tracks. Wide pavements are divided into two strips — for pedestrians and cyclists, exits and low curbs are incorporated. 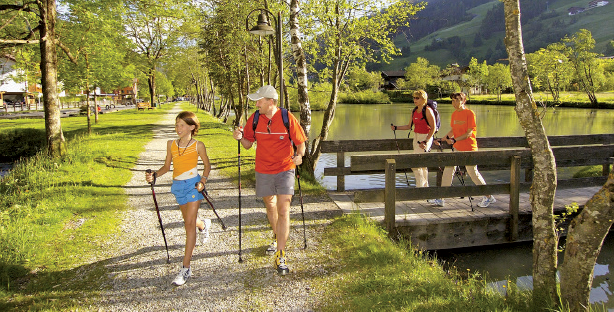 
Basic interurban streets have roadsides, separated by marking, into which cars do not drive. In case of the need, cycle tourists use them.

In 2011, the Belarusian capital adopted the concept of support of the system of cycle movement. 500 kilometres of cycle tracks should appear in the city: 50 arterial cycle paths and 450 of conjugate pedestrian-cycle paths. While for sightseeing purposes, it is planned to create a network of 6 cycle tourist routes.

The most extended cycle path of Minsk (27 kilometres), opened in September 2009 and crosses almost all the city from the northwest to the southeast — from the Drozdy water storage basin to the Chizhovskoye water storage basin. It lies along the River Svisloch through the most picturesque places: Pobediteley Avenue, Pobedy Park, Yanka Kupala Square, Gorky Park. During the warm season, mobile hire points operate here, as well as the first Minsk cycle cafe on the banks of the Svisloch.

The cycle route which goes through wildlife preserve Nalibokskaya Pushcha, created in the Volozhin District of the Minsk Region, is really excellent. A 6.5 cycle route runs in the park, along the Augustovsky Canal. Arbours, information stands, protection, bridges and vacation spots are arranged here.

Special tracks for the movement of cyclists will appear soon near the Brest Fortress.

The first and the most well-known cycle track runs across the Belovezhskaya Pushcha. The national park offers 4 cycle routes of different complexity and duration.

During recent years, Belarus has seen a growing popularity in Nordic walking. Excess weight, oedemas, fighting back to form — all these problems are quickly and effectively solved by walking with poles. The poles strengthen loading, accelerate metabolism and therefore increases the burning of calories by up to 46 percent, compared to usual walking, scientists say. 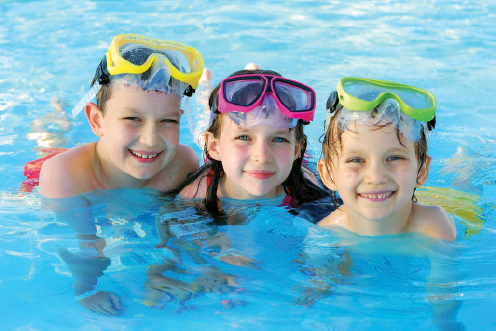 
The first pole walking school was created in Belarus by Alexander Mekh. Alexander received a certificate from the International Nordic Walking Federation (this sport also is also widespread in Europe) in St Petersburg.

“More than 200 people applied to me. I gave lessons to amateurs, trained future trainers and also sold poles. In this time, I have prepared 11 instructors; five of whom work in Belarusian clinics. Walking with poles can supplement recreation in farming-estates. It can be perfectly combined with excursions and tours of Belarus. Besides, this sport is more actively used by dieticians, cardiologists and fitness trainers. It is even possible to practise foreign languages during walking with the teacher or native speaker,” he notes.

However, swimming has almost no competitors. In 1927, Gomel hosted the first Belarus Swimming Championship. Nine years later, the first closed swimming pool was constructed in Minsk. In 1972, Minsk resident Natalia Yershova became the USSR backstroke champion, having performed to the qualifying standard of the master of sports of the international class, and was included in the USSR national team for the 1972 Olympic Games in Munich. Though she did not manage to appear on the podium, she became the first Belarusian swimmer to perform at the Olympic Games.

At the beginning of 1990 a new star of this sport, Yelena Rudkovskaya, appeared in Belarus. She started swimming when she was 10 years old and, by the age of 14, became the winner of the USSR youth competition. In 1991, when she was 18, she became the European triple champion and one year later at the Barcelona Olympics won gold for the 100 metres breaststroke and also took bronze in the combined 4х100 metre relay race.

During recent years, the main swimming star is Alexandra Gerasimenya, who is also called the ‘goldfish’. She won two silver medals at the London Olympics, and is also a double world champion. The popularity of Alexandra is huge. Following her, many Belarusians have rushed into swimming pools.

Now, Belarus has 278 open swimming pools and 722 mini-pools in preschool institutions. The Belarusian Sports Federation developed plans according to which pools will be constructed in all regions of the country to make swimming exercises available to all citizens. 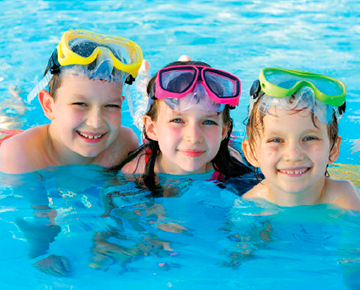