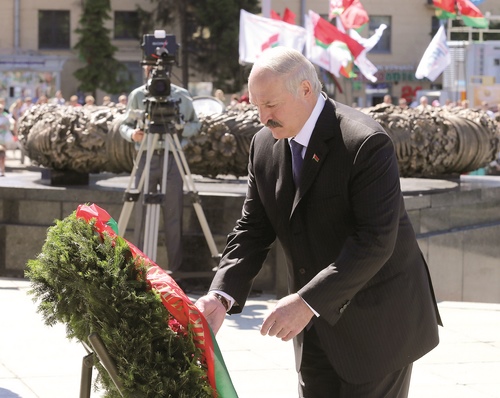 This holiday is by right one of the most important holidays for our people. It is the source of the biggest spiritual uplift and unity of those who cherish the glorious history of the Homeland and who believe in its noble future.

In the post-war years Belarus restored its national economy from ruins and ashes in spite of big human losses, financial difficulties and deprivation. Within a historically short period of time Belarus secured an impressive breakthrough in its development, fulfilling the dream of many generations about a sovereign and independent state.

Our achievements rely on the courageous spirit, diligence and perseverance of the Belarusian nation.

The main objective for us today is to stand tall and proud, to pass the historical baton which we received from the generation of victors and creators to our children and grandchildren, to maintain peace and accord in our native land.

I sincerely wish you happiness, good health, every success and new professional achievements for the benefit of the Fatherland!

President of Belarus, Alexander Lukashenko, laid wreath at the Victory Monument in Minsk on the Independence Day. Participating in the ceremony were the country’s top-ranking officials, heads of government bodies, representatives of public organisations and the clergy, as well as veterans and diplomats. They also laid flowers and wreaths at the monument.

Those present at Victory Square honoured the memory of the war victims with a minute of silence; 20 strokes of metronome were heard in silence.

Alexander Lukashenko talked to the heads of the diplomatic missions, and warmly greeted the veterans of the Great Patriotic War. “You do remember our contract, do you? You agreed that you would do your best to live as long as you could. We really need you,” said the Head of State when speaking with the veterans. He wished them health and happiness and thanked for their support. 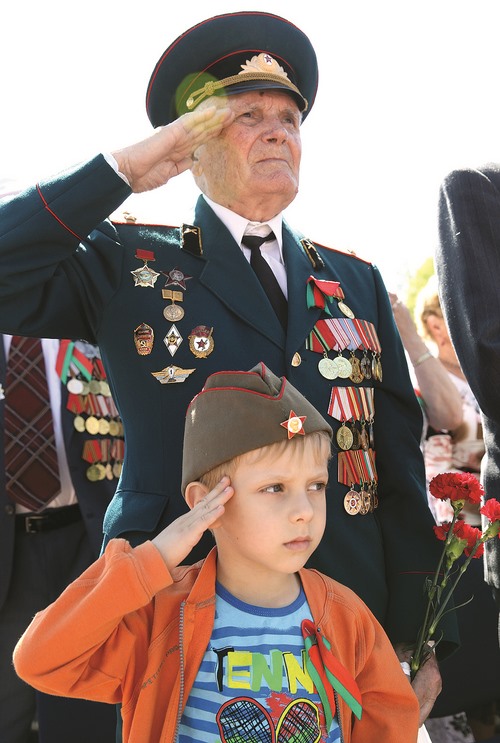 Festive celebration in Vitebsk, dedicated to Independence Day, started at Victory Square, with around 8,000 people taking part in the meeting and solemn laying of wreaths and flowers to the Monument to Liberators, Partisans and Undergrounders. 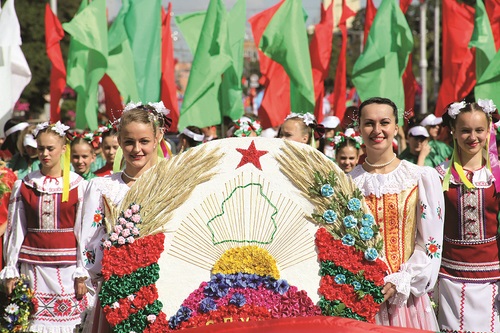 Gomel hosts festive march of veterans, labour groups and public of the city on Independence Day. 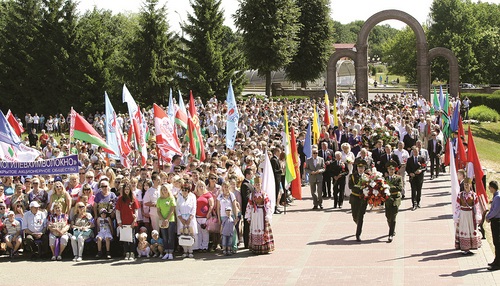 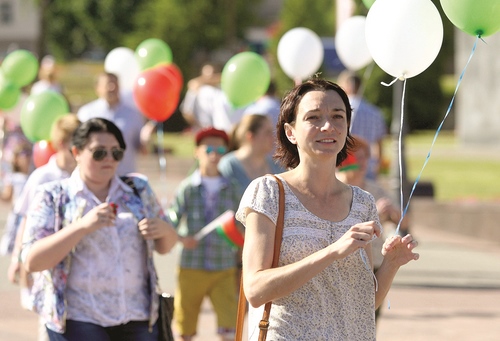 Solemn meeting to honour Independence Day hosted by Lenin Square in Grodno, on July 3rd, followed by the awards ceremony of winners of the Person of the Year of Grodno Region award and laying of flowers and wreaths to the Eternal Flame in Gilibert Park. 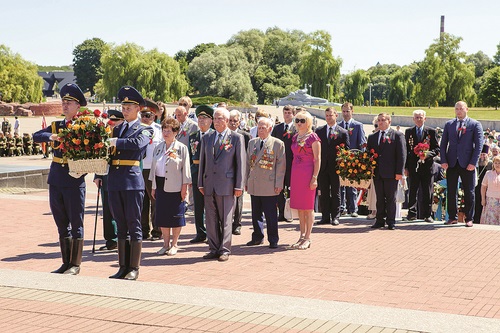 On July 3rd, the Brest Hero-Fortress Memorial hosted a meeting, dedicated to Independence Day, involving veterans, heads of the region and the city, as well as representatives of diplomatic missions, religious confessions, Brest residents and guests of the city. Those present honoured the memory of the soldiers who didn’t come back from battlefields with a minute of silence at the Ceremonial Square while also laying wreaths and flowers to Eternal Flame. 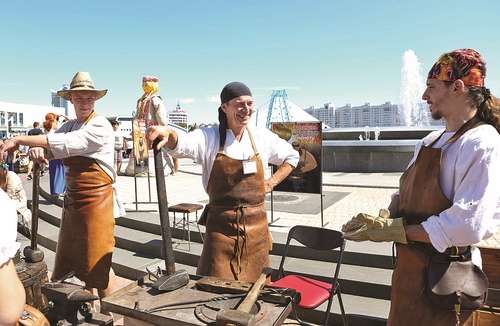 Folk celebrations near the Sports Palace in Belarus on Independence Day. In the photo: The Town of Masters. 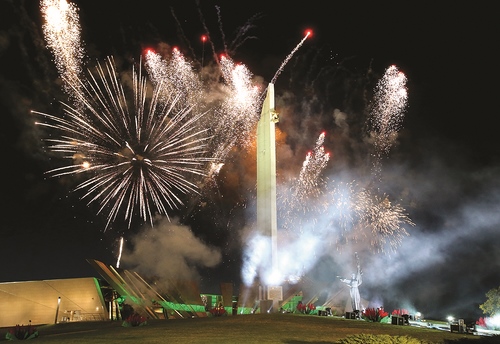