Despite the fact that many Belarusians are on holiday today, relaxing and enjoying the sunshine, figures show that a large percentage of the population has an active civic responsibility

Despite the fact that many Belarusians are on holiday today, relaxing and enjoying the sunshine, figures show that a large percentage of the population has an active civic responsibility. This is confirmed by figures from the latest opinion poll commissioned by the Centre for Sociological and Political Research at the BSU. The poll shows that 72.9 percent of voters plan to participate in the forthcoming presidential election. The director of the centre, David Rotman, pointed out that this is likely to increase even more as the event draws closer. 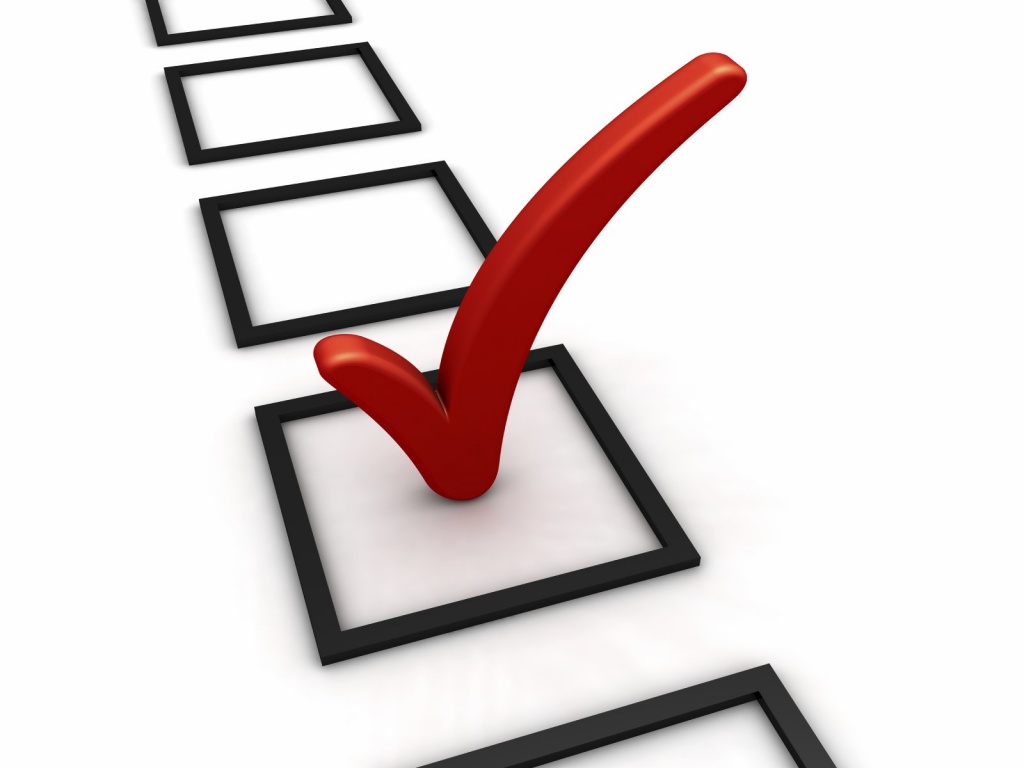 Although the accuracy of this rather large figure cannot be relied upon, Mr Rotman has expressed confidence in the new polling technologies used. He is certain that the forecast is a reliable indicator of a large turnout.

When broken down, the results show that just 8.1 percent of those asked have no plans to vote, a further 19 percent of respondents are undecided. David Rotman has also commented on the level of trust revealed between the party in power and the opposition. In the range from -1 to +1, the level of trust in the party in power is nearly 0,5, while for those in opposition it is -0,5, showing, in political terms, a significant difference in favour of the ruling party at this stage.

According to the sociologists, an increase of trust in the existing party in power can be explained by a variety of factors, including the events in Ukraine. When asked about the possibility of a change in power to solve some of the nation’s problems, 2.3 percent of respondents support change by means of elections, 0.3 percent by means of strikes, 0 percent through the use of military force. This is a clear indicator that there is no will amongst the people for any violent protest.

“We do not even need to consider the possibility of a colour revolution here,” David Rotman emphasised. “Despite our difficulties, the people of Belarus retain a high degree of optimism towards the future.”
Заметили ошибку? Пожалуйста, выделите её и нажмите Ctrl+Enter