From Minsk — with love 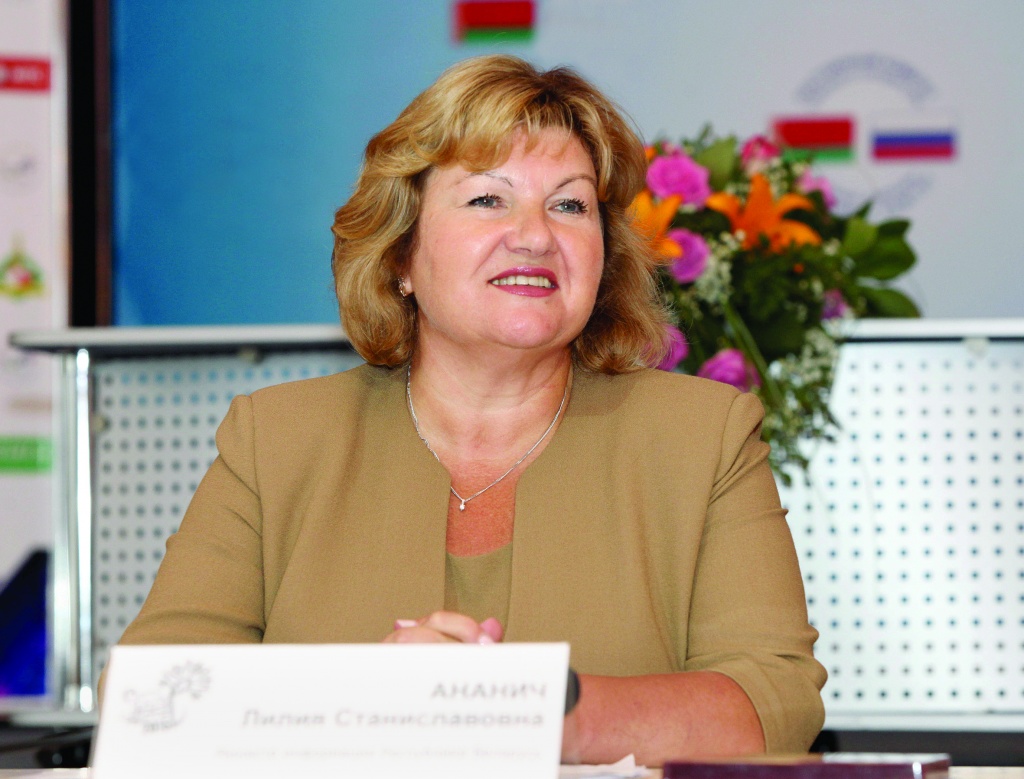 Dear friends! Dear participants and guests of the National Exhibition-Fair of Belarusian Goods in Ashgabat!

This edition in your hands has been prepared by journalists of the SB. Belarus Segodnya Media Holding and Belarus magazine (part of the holding) to conclude 2015. It reflects only a small part of the multi-faceted contacts which have connected Belarus and Turkmenistan for centuries, and which continue today, but it does provide insight into the rich history of our interrelations: between Belarusians and Turkmens.

Here, we look at our two states’ modern political, economic and humanitarian relations: the situation in the Republic of Belarus and in Turkmenistan.

We tell you about the people who have facilitated the development of relations between our people, and about the major joint Belarusian-Turkmen projects. Here we recollect what can be never forgotten: the years of the Great Patriotic War, where Belarusians and Turkmens fought shoulder to shoulder.

This special edition also explores our collaborative achievements, which boast deep roots, and which now acquire new prospects in various spheres, including education, science and culture.

As we move forward and write new pages in our interaction, in our mutual understanding and respect, we recall the history of our relations. Turkmenistan is Belarus’ strategic partner in Central Asia and, we dearly hope, will grow closer towards to our own nation, at the very heart of Europe. 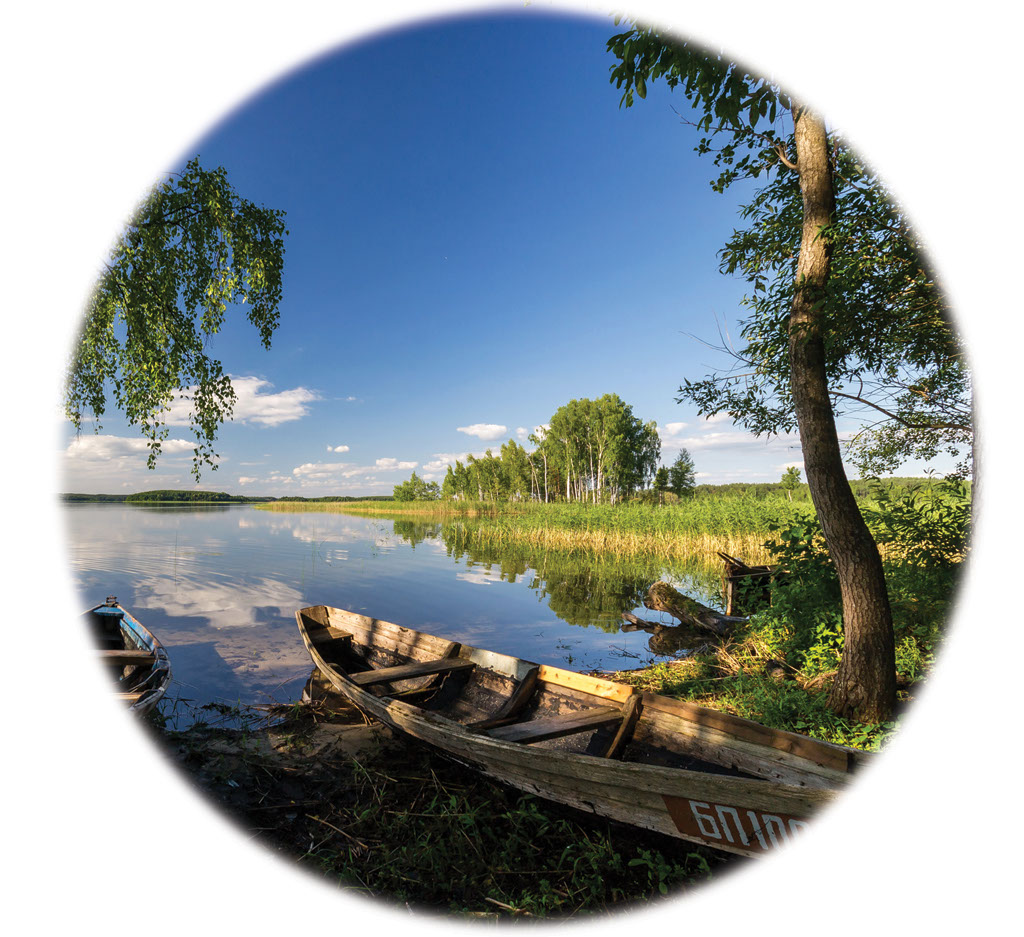