For the marriage ceremony — to the museum

Besides welcoming local residents to celebrate their marriage ceremony within its walls, the palace often receives requests from Russians: nearly once a month, a couple from the neighbouring Bryansk Region will choose to marry at this beautiful location. The museum has even received a Spanish couple, who became ‘Prince and Princess’ for the day, walking in the old park and having their photos taken in the majestic interiors of the palace. They found out about the opportunity online, via the museum`s site. Since Spain has many castles as well, their choice was an especial honour for museum staff. 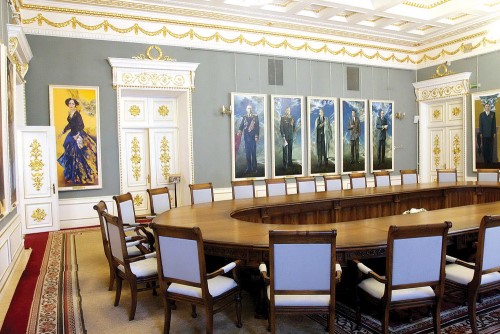 The 2nd National Museums of Belarus Forum, recently held in Gomel, gathered over 90 organizations, each introducing their exhibitions and showing the diversity of Belarus’ archives. The Head Curator of Kaliningrad’s Museum of History and Arts, Irina Eidelman, praised the works on show, noting that visitors and professionals alike were intrigued. Irina and her colleagues are regular partners of some Belarusian museums, undertaking exchanges and loans, liaising with organizations in Minsk and Brest. The forum saw the Kaliningrad delegation receive an offer of co-operation from Polotsk colleagues, to which Irina responded that she will liaise with pleasure, since the city is not only ‘beautiful’ but is the ‘cradle of history for Slavs’. 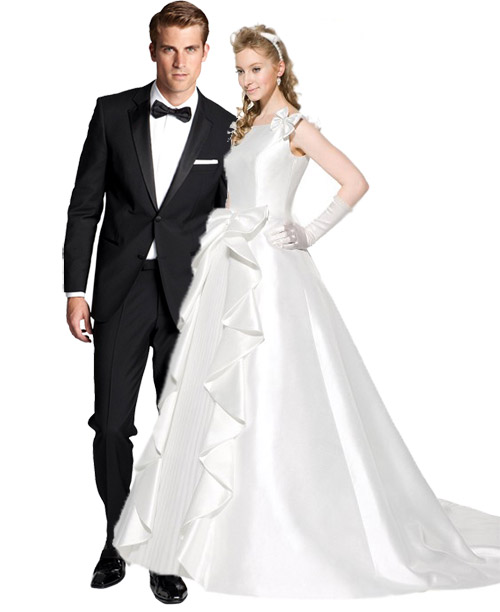 Among the numerous ethnographic exhibitions at the forum were those showing artefacts once owned by medieval knights, Belarusian magnates and modest bourgeoisie merchants, and by various armies. The Great Patriotic War theme was especially widely represented: from soldiers` utensils to weaponry. It was hard not to imagine the hands which once held these objects, and the soldiers who would have sat down to rest, singing to the accompaniment of an accordion or guitar. As the 70th anniversary of the Great Victory approaches, we also recall another war which changed the world, the First World War, whose centenary of commencement was marked this year across Europe. Smorgon’s museum displayed a rare ‘morning star’ set, with bayonet, as used by the Kaiser’s soldiers for trench fighting. It was found by a local resident in his kitchen garden. Of course, many `Soviet` artefacts were also on show: as is fashionable in the world today.