Fish swimming to the east


A delegation from Mogilev area, headed by the Chairman of Mogilev Regional Executive Committee, Vladimir Domanevsky, has returned from Bryansk with good news. The partners have confirmed that the economies of the two regions should move forward cooperatively, agreeing to implement various projects, which will bring benefits to both sides. 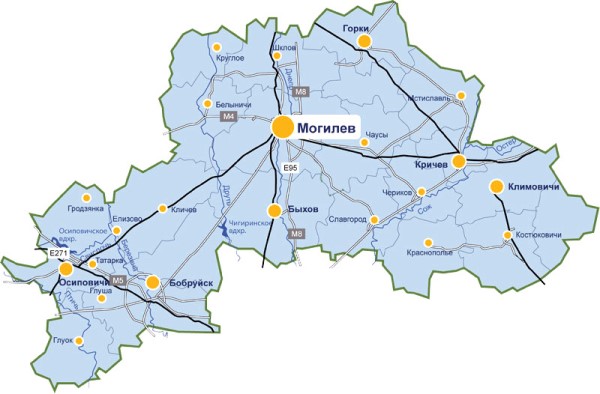 According to the Chairman of Mogilev Regional Executive Committee’s Economic section, Ruslan Strakhar, new developments are assisting pre-existing businesses as well. The Bryansklift lift servicing company, previously trading on a small scale in Bryansk, has been remodelled to form the larger company Bryanskliftmash JV in partnership with Mogilevliftmash JSC. Mogilev-made lifts have been supplied to Bryansk in the past but in a piecemeal manner. The new enterprise is streamlined whilst employing more workers because of it’s increased trading. The replacement of lifts has become more organised and efficient, less expensive and more beneficial for the municipal budget. Where old lift equipment was previously taken for scrap, for example, it is now reused in situ or taken for spare parts as appropriate. Under the current budget, more elevators can be replaced than was initially planned. At present, 300 lifts in Bryansk alone require urgent replacement. Those from Mogilev have agreed with their Russian colleagues that in the near future a replacement programme will be developed. Belarusian specialists have experience of this issue since a similar problem with outdated lifts in Tula has already been dealt with. 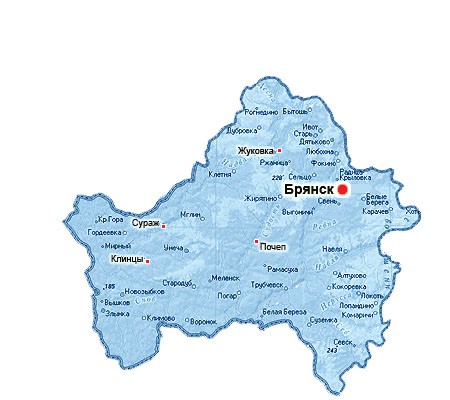 Agricultural workers in Bryansk Region also need a large fleet of machinery, in particular, that produced by Bobruiskagromash JSC: mowing and baling machines. It’s not economical to bring these from Belarus, so a decision has been made to manufacture these goods on the premises of Bryanskselmash —

a joint venture with the Belarusian company Gomselmash. Initially, a section will be allocated for technical assembly. There are further plans to set up a joint enterprise, with some of the components being produced locally. The aim is that the first vehicle should leave the factory in September.

Bryansk Region is also keen to farm fish. They have decided to purchase a trial batch of 300 tonnes of newly hatched trout to farm in Gorki. The project is ripe for serious development. The Russians are aware that there are not enough trout farms in Mogilev Region and have asked for costings for the whole enterprise. If they’re satisfied, they will ask Belarusians to construct a similar facility in Bryansk Region. There are also plans for Mogilev specialists to take part in the implementation of a range of construction programmes in Bryansk Region, building houses and roads.