The provision of national security remains of major significance, although views on military affairs have changed radically, as conflicts have emerged and developed so unpredictably. “We must react to these,” stressed the Belarusian President, speaking at the meeting of the Security Council. The aim is simple: to ensure military security and social stability. 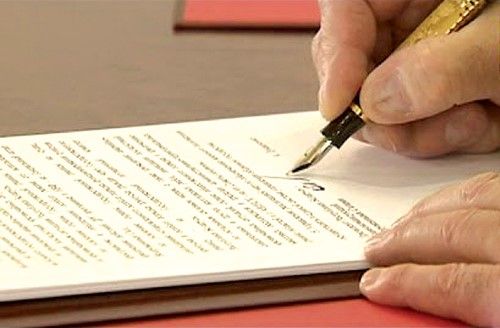 Non-governmental radical organizations (and others of the kind) play a key role in disseminating information — made use of by fifth columns. In shaping negative public opinion, they strengthen their role, including using the Internet. Events in Ukraine — leading to civil war and economic chaos — provide a lesson for any sovereign state. We cannot remain indifferent to events in neighbouring countries and the presence of NATO forces along our western borders is alarming.

The conclusion is evident, as the President notes: the West purposefully continues using military force to ensure its geopolitical interests, making it essential for Belarus to develop and strengthen its defence capabilities. “Nobody should be allowed to talk to our country from a military perspective. We do not wish to live under a whip, or to be daily and hourly domineered. With this in mind, we’ll take care of our land, our state and sovereignty,” Mr. Lukashenko noted.

A sustainable economy is an important factor of security. Belarus is open to the world and dependent on foreign markets — which create additional challenges for the country, including from Russia. Mr. Lukashenko openly asserts, “The behaviour of our eastern brother cannot but disturb us. However, we won’t draw any conclusions until we talk with the Russian President. We aren’t dramatizing the situation. We simply want to make it clear.”

During the meeting, the President listened to officials’ reports and, finally, signed a directive for state defence.